Home / Blogs / My Experience as a Debater ~ by Amaan Shah

My Experience as a Debater ~ by Amaan Shah

My Experience as a Debater ~ by Amaan Shah 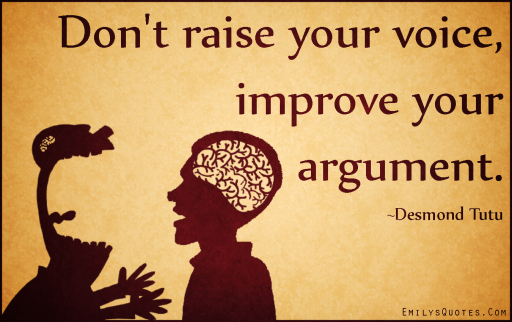 A question that I keep getting asked is what is debating, well, debating is when multiple people argue about what is true and false but in a formal manner on a particular topic. In debating, opposing arguments are put forward to argue for opposing viewpoints.

When a person debates, the person gets confidence, they can form arguments which can help them present a powerful rhetoric showcasing their opinions and arguments. The person also learn to form arguments correctly and constructively with supporting evidence, which I feel is an important trait to have while speaking in front of a large audience. It also helps make their argument stronger and more convincing.

Debating also helps in thinking quickly on your feet, as the team has to think on the spot about a rebuttal they are going to give to the opposite team, which is also a very good trait to have.

I like debating because it boosts my self-esteem and improves my vocabulary, but I also like to give stone cold facts leaving my opponents floundered and seeing their faces after my rebuttal has given me joy that I have succeeded and I have helped my team.

According to me debating has helped my life a lot and because of debating my confidence has grown and now I can talk in public freely.